Liz Frame and the Kickers 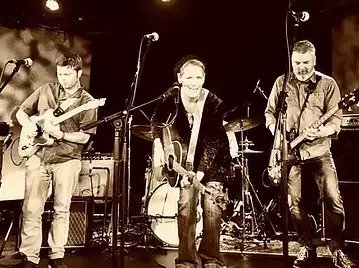 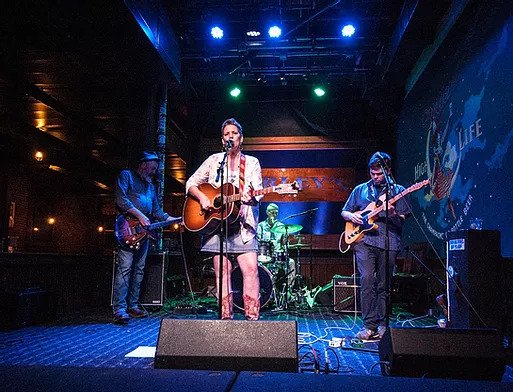 Kick off Yankee Homecoming with Liz Frame and the Kickers!

Bring a chair and beverage and join us on the waterfront on Friday, July 30, 2021, at 6:00 pm for a concert by popular Liz Frame and the Kickers!

Liz Frame, Boston-based musician and 2018 NewSong Competition finalist, wrote her first song at age nine and has been performing her own brand of Americana music since her early teens. Her recent efforts have paid off in exciting ways — nights in prestigious rooms and strong praise from respected sources — as she wins the hearts and minds of audiences and industry professionals alike. Giants like Patsy Cline and Linda Ronstadt have been evoked while describing her voice, and her writing has been compared to acclaimed veterans like Dolly Parton and Lucinda Williams, among others.

She is backed live by her band, the Kickers — John Webb on lead guitars, Jake Davis on bass, and Jarrett Osborn on drums — a group of talented friends whose raw sound and sweet harmonies help to deliver her material with distinction.

A prodigious writer, Ms. Frame released her first full-length recording, Sooner, in 2011 that drew strong praise and consistent airplay, followed by the ep, Justine, which continued to highlight Frame’s skills as a singer and songwriter. Her 2018 full-length release, Sparrow in a Shoebox, won her still more fans and critical acclaim, and she’ll be out on the road in the summer of 2021 to support her new album, “Firefly.”

Tickets are $15. Seats are limited. The opportunity to purchase tickets to the concert series is given to members first and is a benefit of membership. Tickets are now on sale to the general public. Get yours HERE.