Not Content on the Sidelines: Judith Sargent Murray’s Courage, Faith, and Action 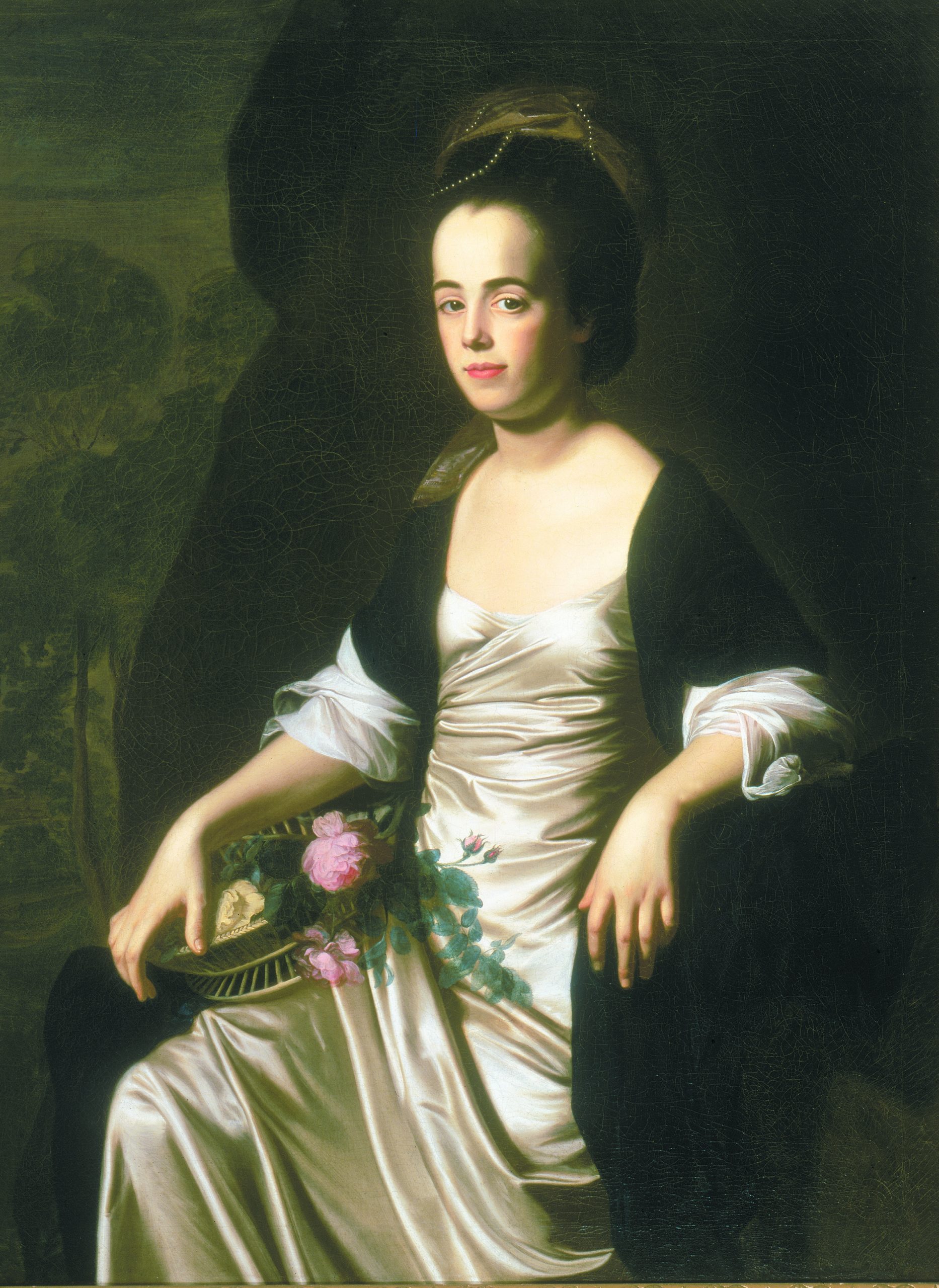 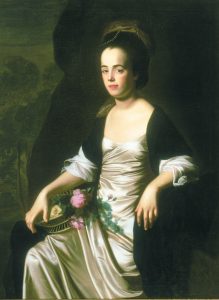 “A staunch believer in improved educational opportunities for women, Murray’s essays were vital to the post-Revolutionary notion of “Republican Motherhood.” Advocates, notably Abigail Adams and Murray, argued that the success of the new nation required intelligent and virtuous citizens—and since the education of patriotic sons (future voters) rested with mothers, women should be educated.” 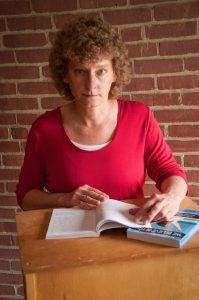 Bonnie Hurd Smith brings to life the 18th-century essayist, playwright, letter writer, and Universalist from Gloucester who championed women’s equality and female education during the early days of the New Republic.

Bonnie Hurd Smith has been writing, speaking, and preaching about Judith Sargent Murray for 25 years, since stepping down as president of the Sargent House Museum of Gloucester. Her books on Murray include ‘The Letters I Left Behind,” “Letters of Loss and Love,” “Mingling Souls Upon Paper,” and “We Believe in You: 12 Stories of Courage, Faith and Action from American Women’s History.” She is currently editing Murray’s letters for publication.