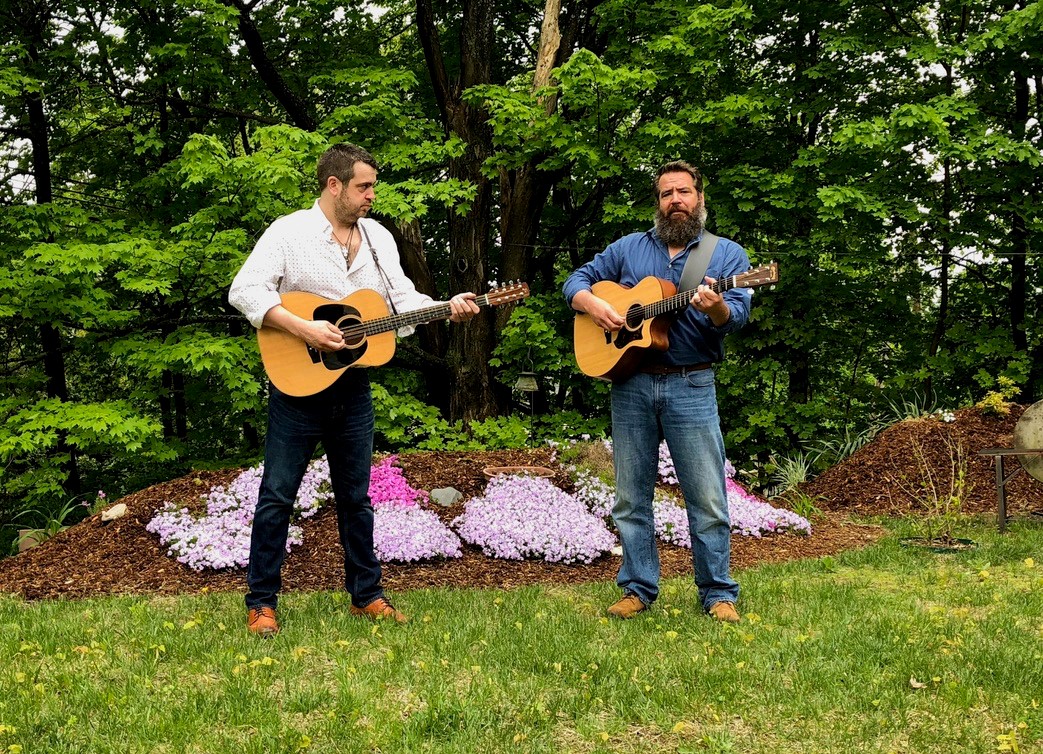 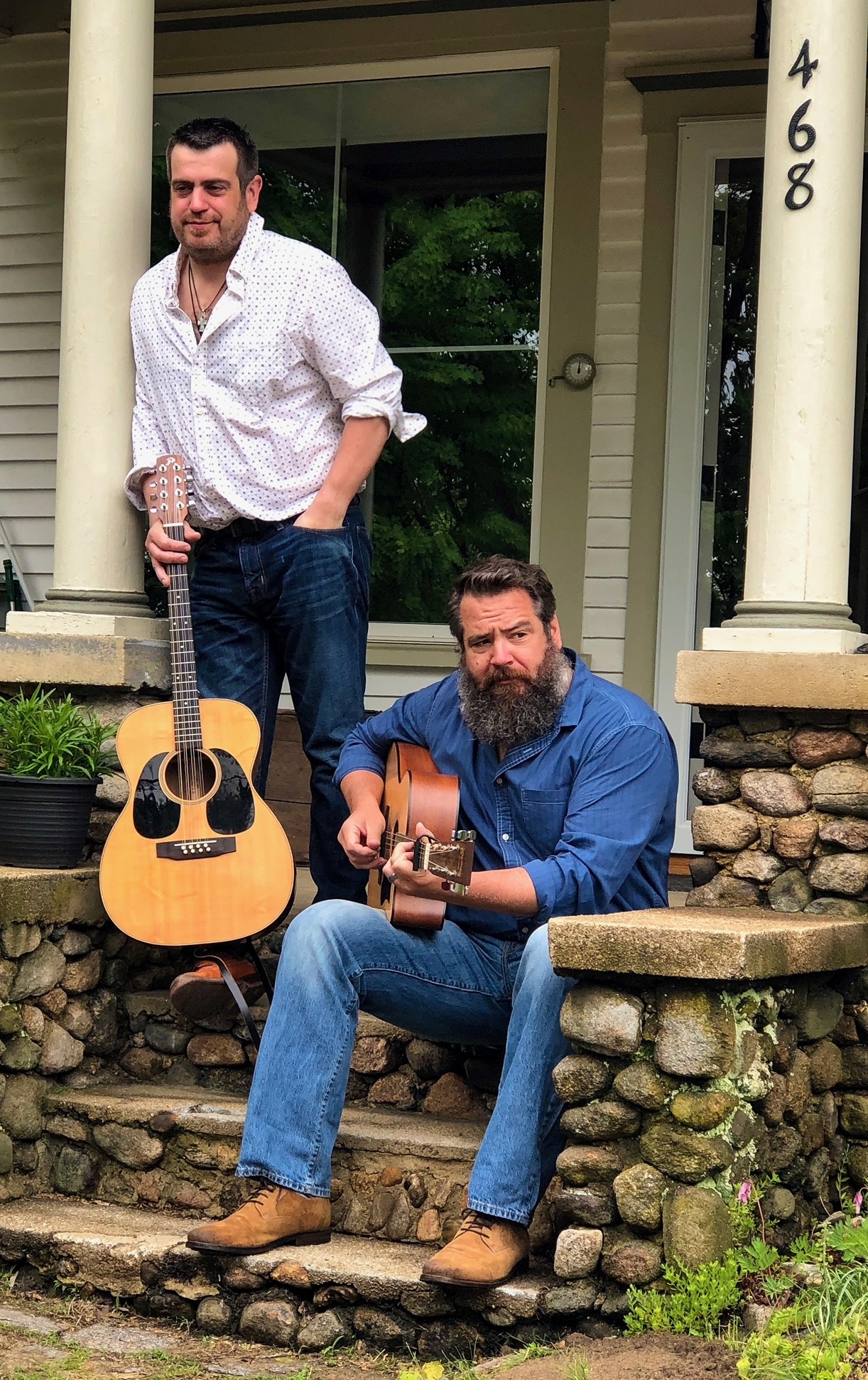 Bring picnic fare and a chair/blanket and join us on the waterfront on Sunday, August 29, 2021, at 4:00 pm for a concert by the Spain Brothers.

Liam and Mickey Spain are second-generation singer/songwriters from the mill town of Manchester, NH. They grew up in a household steeped in folk music and musicians. Their father, Mike Spain, was a well-known folk singer performing Irish and American Folk songs throughout the New England area. Mike, not only inspired the boys to perform, but he introduced them to the work of a myriad of artists and educated them on the folk song tradition and its importance in society.

Tickets are $15. Seats are limited. The opportunity to purchase tickets to the concert series is given to members first and is a benefit of membership.