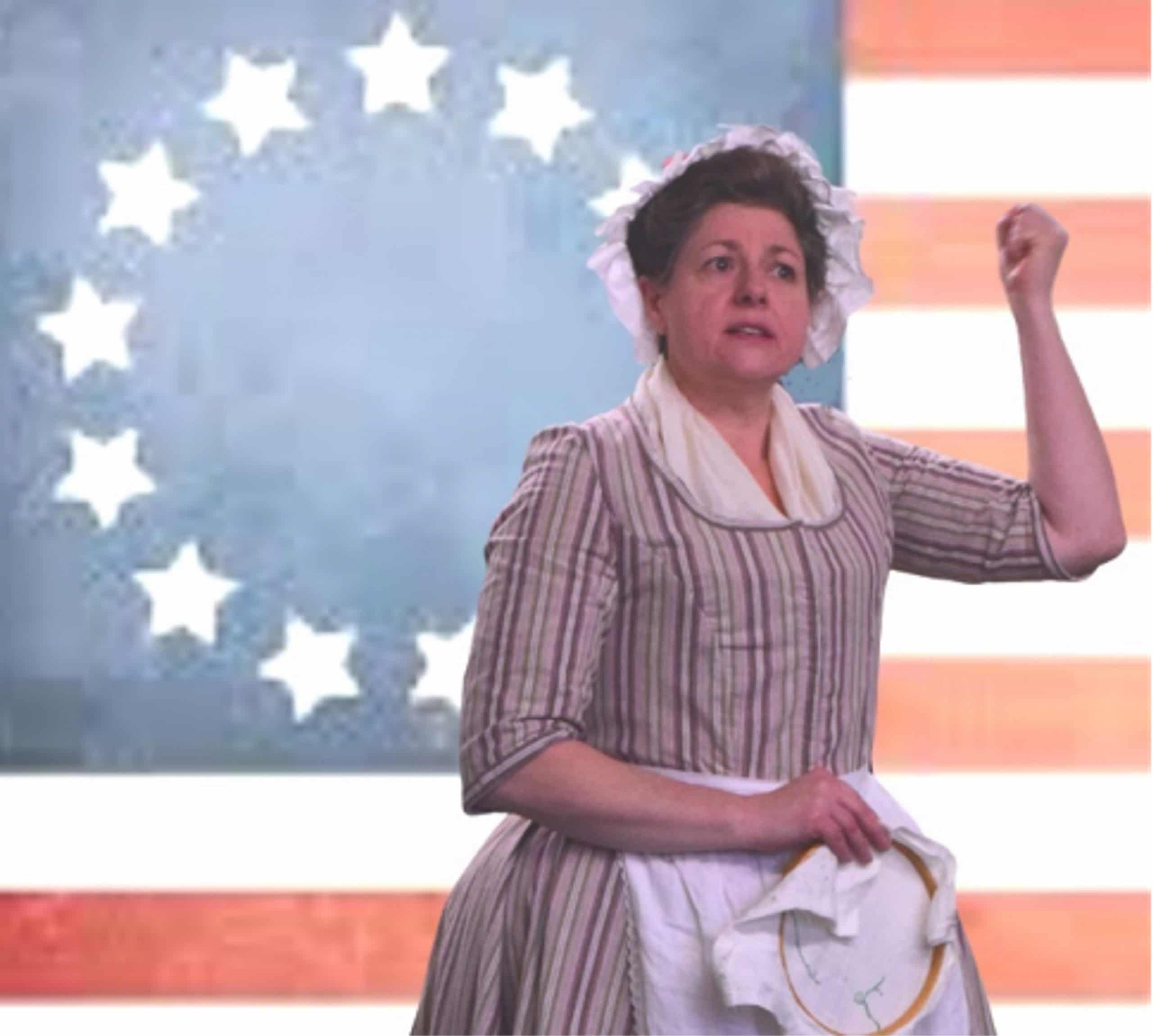 Rita Parisi of Waterfall Productions will be presenting Women of 76′ at the Custom House Maritime Museum on Friday, September 17th from 6 pm – 7:30 pm to kick off Essex National Heritage Area’s “Trails and Sails”.  Meet some of the women of 1776:   Baroness von Riedesal, wife of a Hessian General and chronicler of life in the military camps; Prudence Wright, minute woman and spy catcher; Nancy Hart, southern frontiers woman who faced the enemy and won. Learn about these women and others, patriot and loyalist, American and foreign, who witnessed the American Revolution first hand and in some cases, changed the course of it.

Rita Parisi has been entertaining audiences for over 20 years in the New England area. In 2002, she founded Waterfall Productions to create shows that highlight her passion for theatre, literature and costuming. She has had the pleasure of performing these shows all over New England, New Jersey, New York and Florida. Rita Parisi is a proud member of SAG/AFTRA, the largest acting union in the country and some of her films have been debuted at the Boston International Film Festival and Cannes film Festival.